THE HISTORY OF FASHION: JEANS

We’ve been looking into the history of some of our most-loved fashion pieces, and this edition is all about our number one love – jeans. We all wear and covet them as an important weekend staple… but where did they come from?

Jeans started their lifespan protecting the legs of labourers in the 1800s. It was all practicalities, and not so much about the aesthetics. Made from a sturdy fabric called Serge, made in De Nimes, France, the name soon shortened  to ‘denim’.

“Enter supplier Levi Strauss and tailor Jacob Davis, who began to evolve jeans from strictly work-wear into something a little more desirable…” 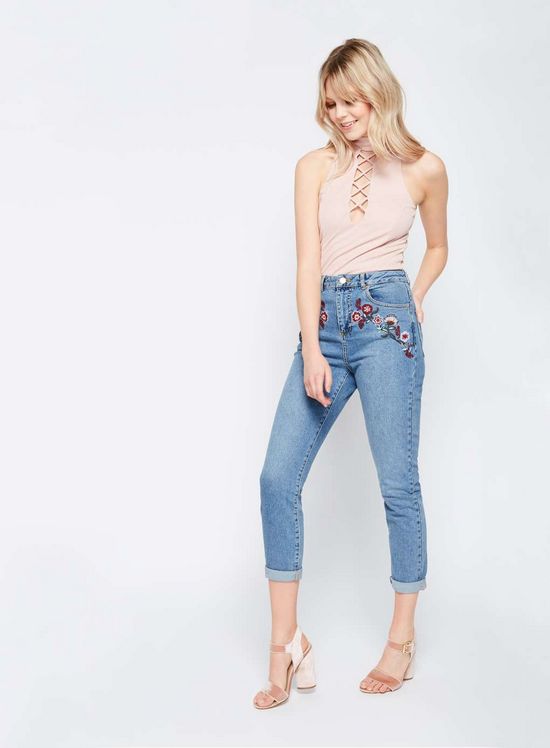 Jeans went from miners legs to cowboys, then from cowboys to sailors in the 1940s, officially introducing them overseas as casual wear. The 1950s saw sex-icon Marilyn Monroe bringing jeans into the female market in River of No Return, and it became a hit with the youth market as a sign of rebellion thanks to bad-boy characters clad in denim in the movies (we’re talking about you, James Dean!) It then hit the punk scene with rockers such as the Ramones belting up in skinny, ripped variations. 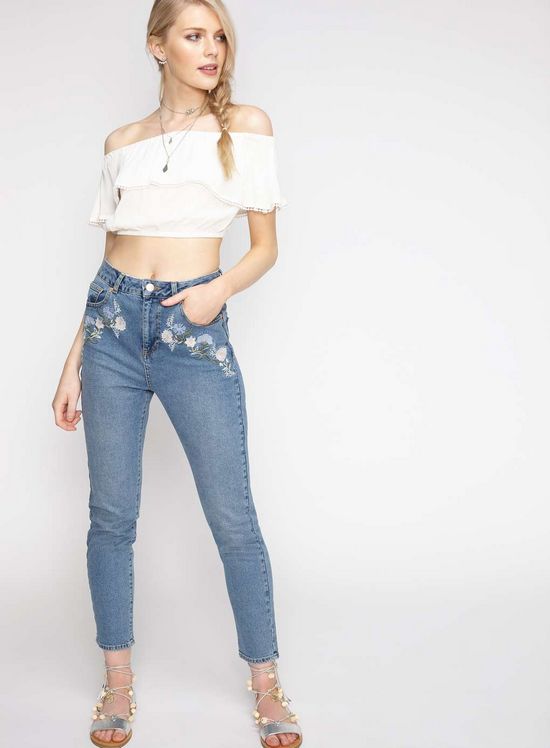 By the 60s, the market started to produce new styles as jeans surged in popularity, and we were introduced to  painted, flared and embroidered jeans.

Hip Hop got involved in the 80s, popularizing baggy jeans against the metalheads and rockers, who were still opting for a skinnier cut.

Jeans were considered high-fashion in the 80s, with supermodel Brooke Shields shocking the nation with a risqué Calvin Klein ad for denim. High fashion brands such as Gucci started getting involved, crafting their own versions. Sales were soaring: by this stage it was clear that jeans looked great on just about everyone, it’s all about a stylish cut. This was proven in 2009 when President Barack Obama threw a pitch in the now-coveted ‘mom jean’. So here we are in 2016, when every type of cut and shape is encouraged. Whether it’s a 70s bootflare, a 90s ‘mom jean’, the baggier ‘boyfriend’ jean or the classic skinny jean –the original stereotypes are long gone. Anyone can wear any style, but remember – it’s all about a great fit.