Why Having a Work BFF Makes Your Job Better

If you’re like a lot of people, you probably hate your job. Or, at the very least, don’t like it. Even those who are lucky enough to have jobs that they love, don’t love them every day.

Why? Because in an ideal world money wouldn’t be an issue and we’d all run around and play and have fun forever. But since the ideal world doesn’t exist, no matter how many glasses of wine you down on your lunch break, the majority of us are stuck with having to go to a job. However, while that may be something we can’t change, we can do our best to make our jobs bearable. One way is by having a BFF, because BFFs in ALL cases make our lives better.

1. You Have A Permanent Lunch Date
Similar to having someone to eat lunch with in the cafeteria in high school, even during lunch in the workforce people want a lunch buddy. A BFF provides exactly that. 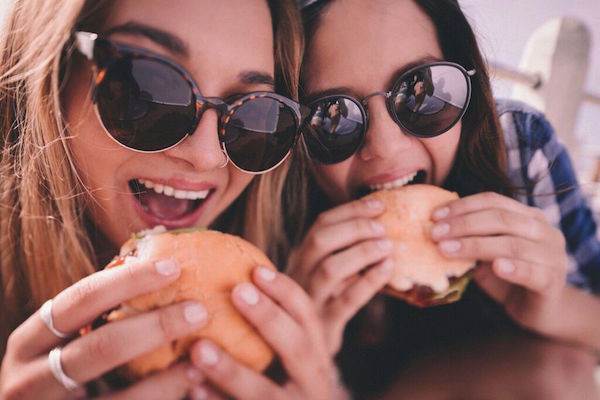 2. You Have Someone Who Understands What Every Eye Roll Means
Not only does she understand every eye roll, every facial expression, and every subtle groan, but you understand hers, too. Win-win. 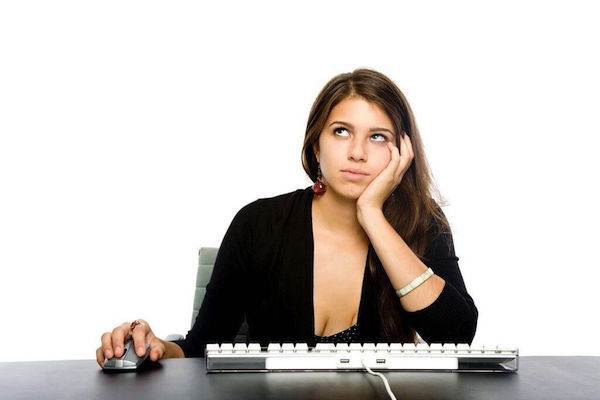 3. You Have Someone Who Comes To Your Defense When You’re Having A Bad Day
Hungover? Dumped the night before? Cat decided to runaway? Any of these situations can take a toll and make some ignorant coworker (usually a dude) say, “You look tired,” which we all know is code for, “You look like sh*t.” But a work BFF doesn’t stand for such talk; she will shut that person up so fast, they’ll think twice about ever talking to you again. 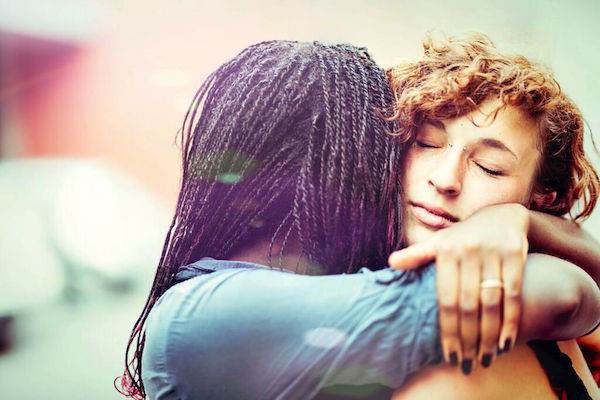 4. You Need Someone Who Has Your Back
Running late? Behind on a deadline? That’s where your BFF comes in to save your ass time and time again. And you’d do the same. 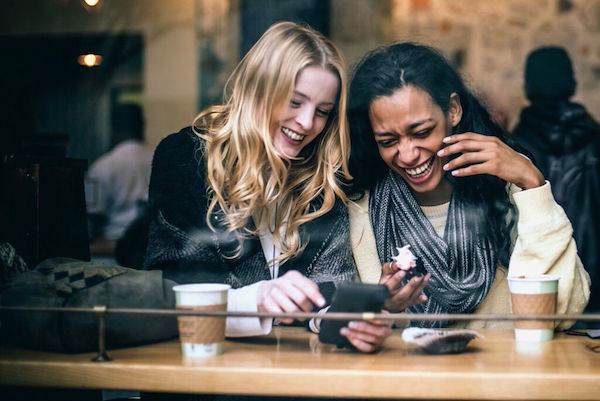 5. You Get Someone Who Actually Believes You
Sometimes things happen at work that, when you tell people who weren’t there, won’t even believe you because it’s really that insane. However, in the case of having a work BFF they don’t just believe you, but they were there to share in the horror, too. Now you both need therapy. 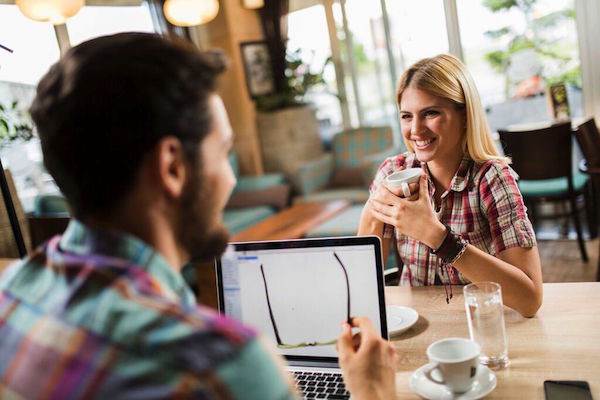 6. You Rarely Get Sick
What?! I know it’s weird, but a 2014 study published in New York Magazine found that people who have best friends at work get sick less. Sure, you may want a sick day to get out of work, but, as we all know, the best sick days are the ones we fake, because nobody actually wants to be really sick. 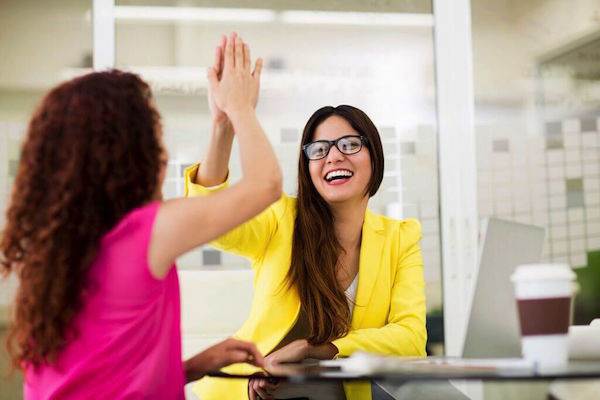 7. You’ll Never Feel Totally Alone
Although you spend 40+ hours a week with your coworkers, it’s still easy to feel alone. But that loneliness goes out the window when you have at least one person you can rely on and call a friend. 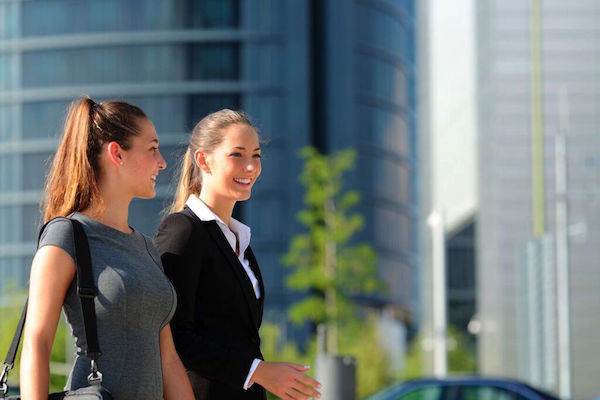 8. You Need Someone To Cheer You On
Even if you hate your job and would like to burn the whole place down, there are times when you just might give a damn. It’s in those times that you don’t just want, but need someone to cheer you on, tell you that you’ve got this, and remind you that, despite the fact that your boss doesn’t know your name, you’re an asset. 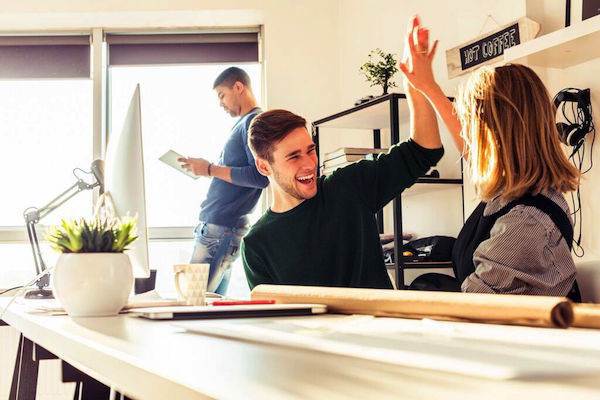 9. Everyone Needs An In-Office Vault
For those who have never seen Seinfeld, putting something in the vault means keeping a secret locked up forever. If you’ve just bitched and moaned about your boss for 30 minutes, while doing a really great impression of them, then that’s something you want in the vault… and that’s exactly where a work BFF will put it. 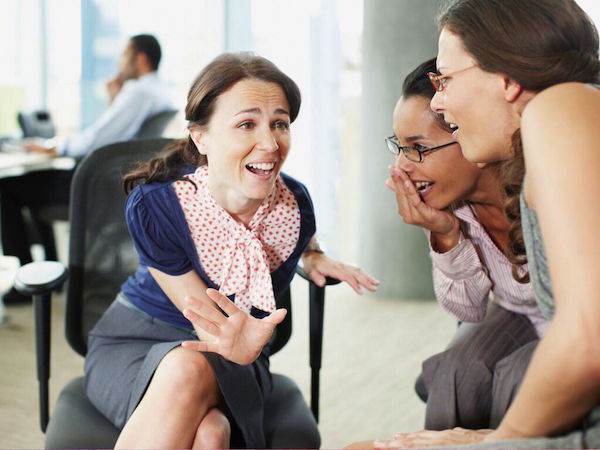 10. You Need Someone To Throw Your Goodbye Party
Because, let’s be honest, you can’t stay in a job you hate forever, you absolutely need a work BFF who knows you well enough to throw you an amazing farewell party. 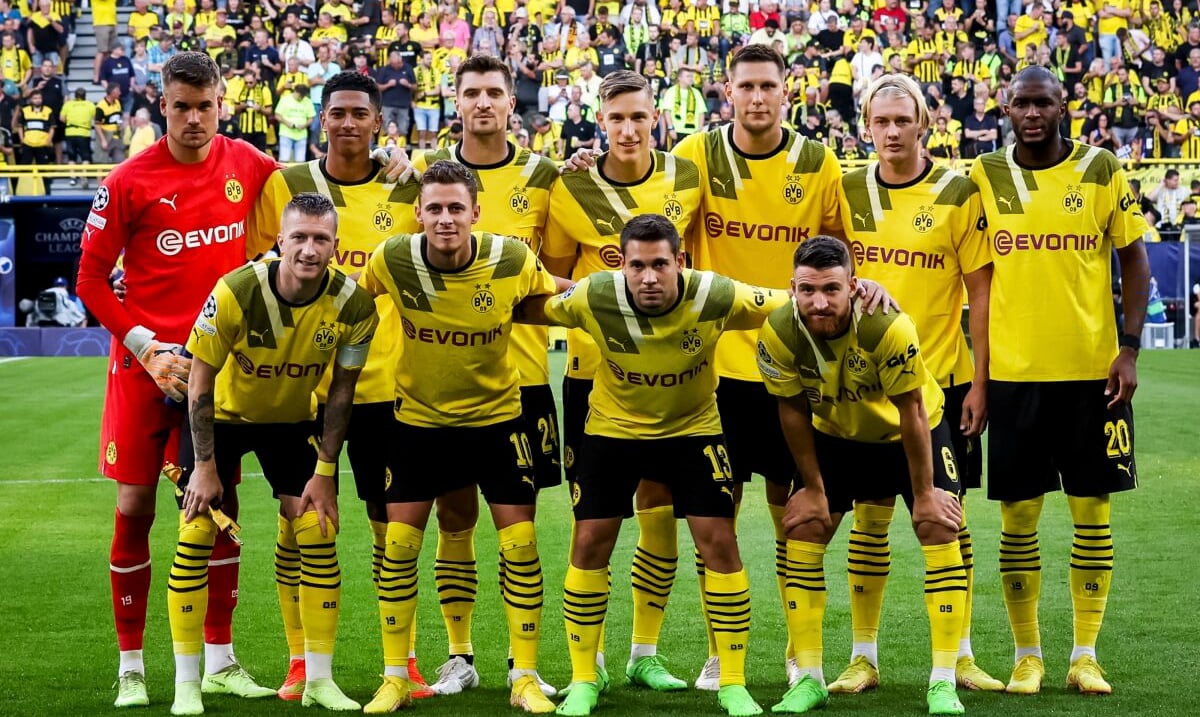 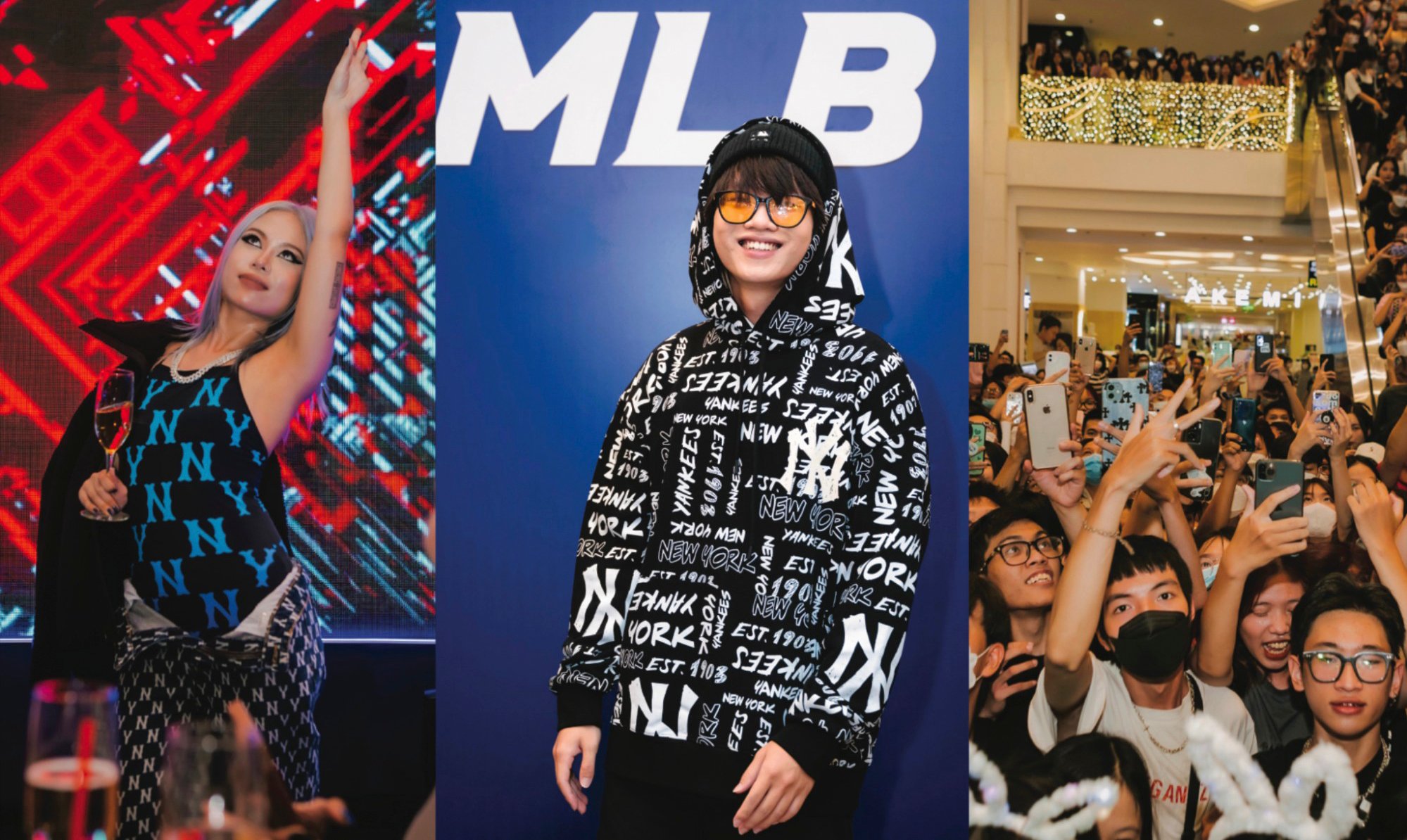