The Best Teas for Your Health

Next to water, tea is the most widely consumed drink in the world. More than 158 million Americans drink tea each day.

Aside from being a refreshing beverage, tea has phytochemicals that studies suggest may offer a host of health benefits — especially the phytochemicals in green tea. Green tea and its extracts are used for everything from improving health, increasing mental alertness, and boosting mood to losing weight and keeping skin healthy. While definitive conclusions are yet to be made, research suggests that green tea may lower triglycerides, total cholesterol, and LDL (“bad” cholesterol), while also raising HDL (“good” cholesterol), say experts at the Academy of Nutrition and Dietetics. A review of studies published in the Diabetes & Metabolism Journal in June 2013 suggests that drinking green tea may help prevent type 2 diabetes and reduce the risk for obesity, which is a risk factor for diabetes.

In fact, subjects who drank six or more cups of green tea per day saw a 33 percent reduced risk of developing type 2 diabetes compared to those who drank less than one cup per week. An animal study published in February 2016 in Arthritis & Rheumatology found that EGCG, a catechin abundant in green tea, may also help reduce the joint pain and inflammation associated with rheumatoid arthritis.

Green tea gets most of the hype for its health-boosting properties, but black tea appears to offer health benefits, too. And black tea is the most commonly consumed tea worldwide, accounting for about 75 percent of the world’s tea consumption. Drinking black tea on a regular basis may help reduce your risk of a heart attack, according to experts at the American Heart Association (AHA). Research also suggests that black tea may help strengthen bones and lower the risk of kidney stones in women. Steep — and Reap — the Health Benefits of Tea
People may drink black and green teas most often, but there are many other teas out there to be enjoyed. Other teas may have healing powers, too. Ginger and peppermint teas, for example, are thought to ease digestive distress. Chamomile tea is sipped by many as a tension-tamer before bed. In the meantime, drinking tea, which doesn’t contain any fat, sodium, or sugar (as long as you don’t add any) is one of the healthiest beverage choices you can make. Hot or cold, there are many ways to enhance tea, as well as a few surprising ways to use it:

Make your own tea blends and jazz them up with herbs, spices, botanicals, fruit, and other ingredients.

Use brewed tea to dilute juices.

Add extra flavor to your iced tea with tea-infused ice cubes (they’ll also keep iced tea from getting watered down).

Try baking with teas. The Kitchn’s Earl Grey Tea Cookies and Peach and Spice Tea Muffins will get you off to a good start. 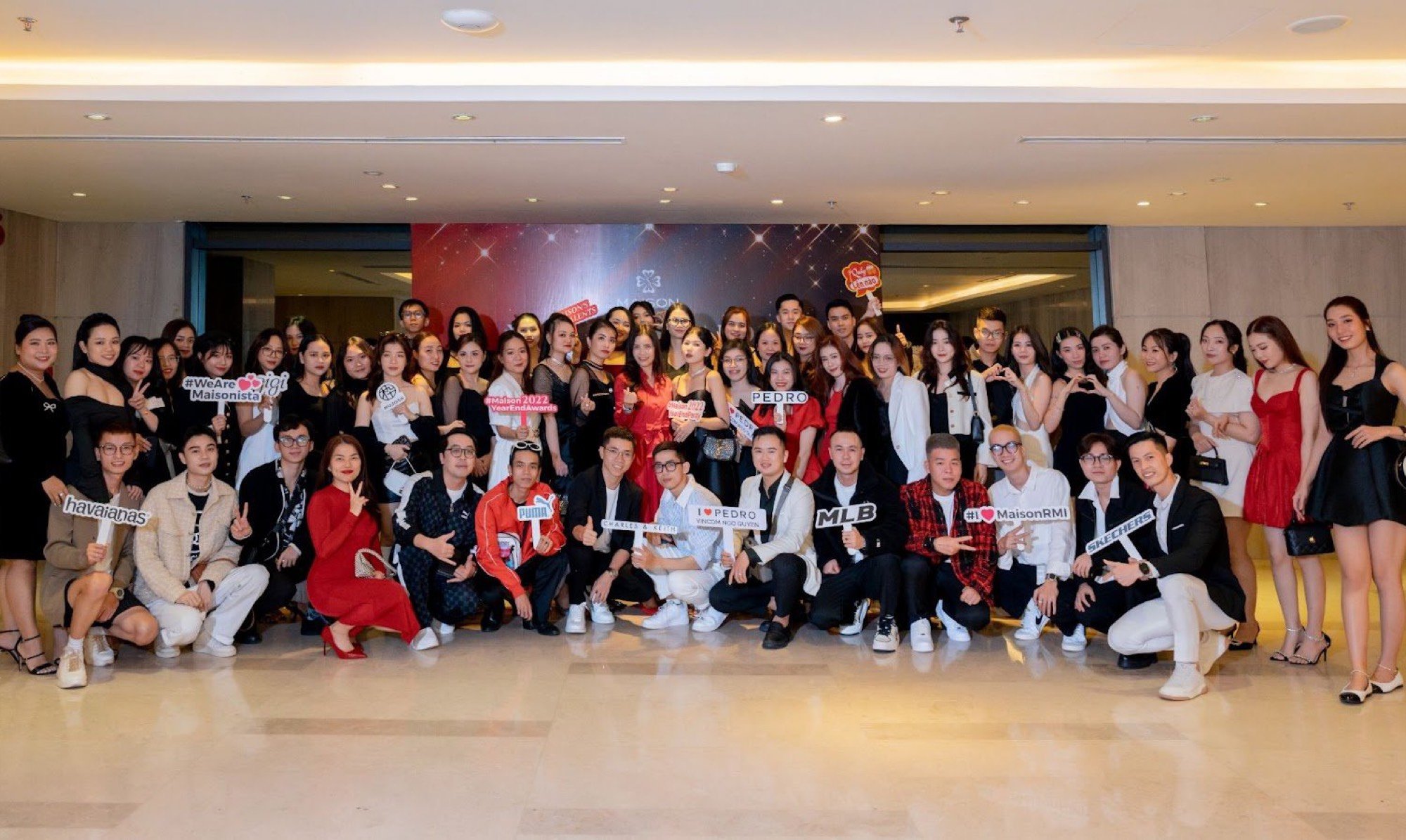 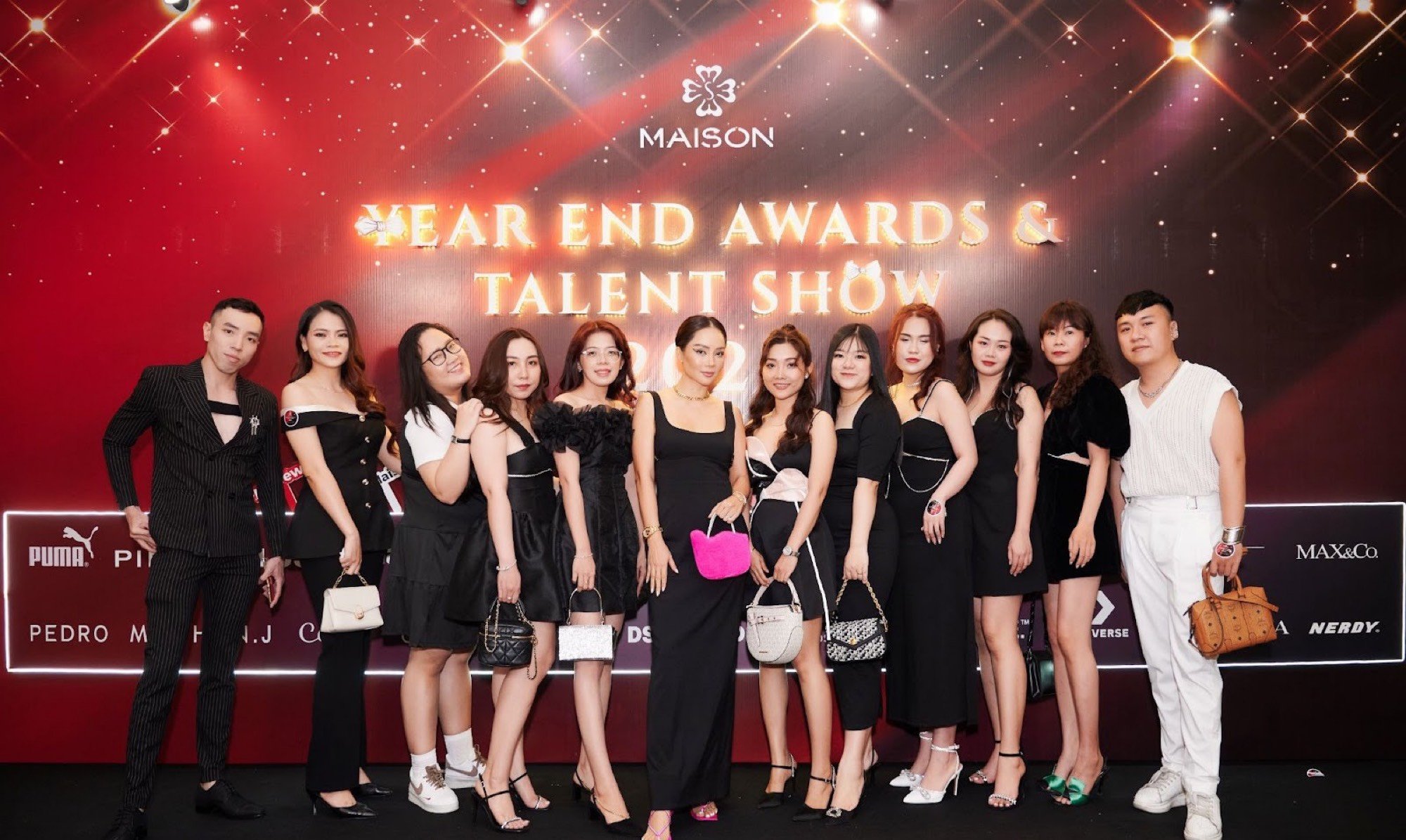 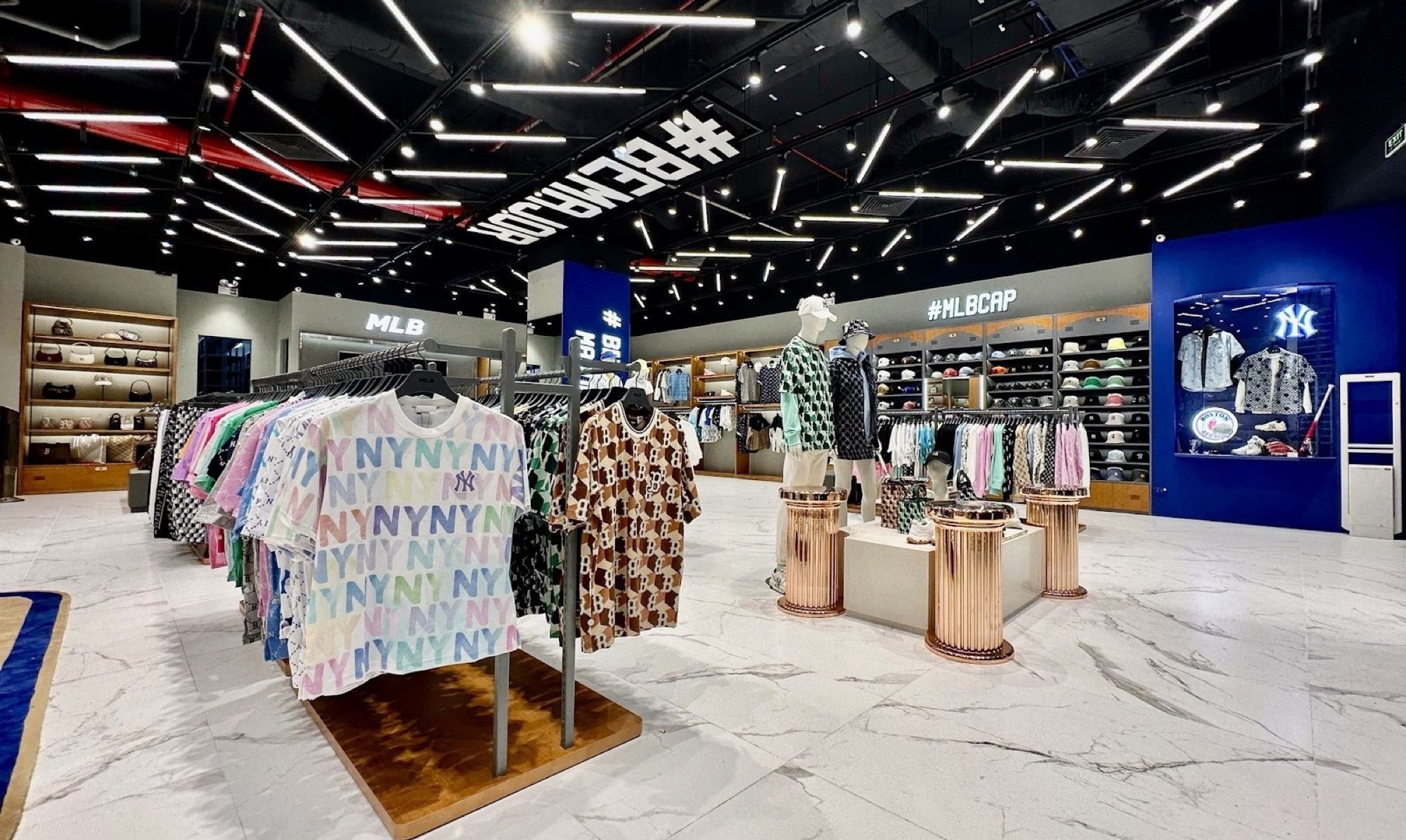