For men, socks have long been a way to express a sense of style — bright, block-colour socks can often be seen peeking beneath the trousers of sharp-suited city slickers — and the trend also resonates with more casually-minded male consumers. “Due to the rise of sportswear and sneakers from brands, it has meant that the athletic sock has come to the forefront of men’s style from a fashion point of view,” says Fiona Firth, buying director at Mr Porter, who also credits the boom to adjacent fashion trends. “With trousers and jeans, as well as shorts, getting shorter, socks are becoming increasingly more important in order to complete look.” 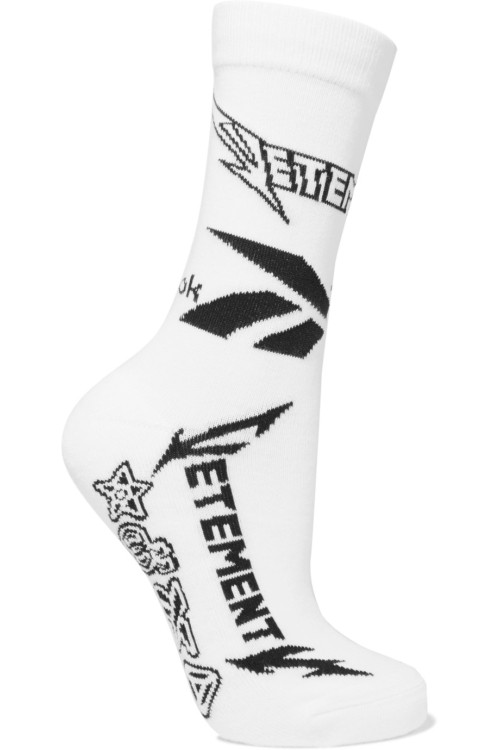 “Essentially we’re all wearing the same shoes now, so it’s a great way to dress your footwear differently,” adds Donna Wallace, accessories editor at Elle UK. “As a whole, hosiery is coming back in a big way as it gives an indication of what lies beneath.” Socks and sandals — once considered a sartorial sin — is now also a pervasive look.

There’s also the status symbolism of wearing branding on one of the most banal pieces of clothing, an act that strikes the perfect balance between a knowing sense of brand allegiance and an insouciant off-kilter attitude. “Logomania is making a comeback and we’re seeing this in our customer’s appetite for socks featuring luxury logos,” explains Hollie Harding, non-apparel buyer at Browns. “There truly is a sock for all looks, whether it’s sporty for day or sequin for evening, and the great thing about it is that it’s not gender specific — men are buying socks from our women’s offering and vice versa.”

Heath compares the global socks market to the coffee market. “Most people 30 years ago were drinking Maxwell House and weren’t really concerned about where their coffee beans were coming from or how they were being roasted. Then you had the introduction of a company like Starbucks, which has seamlessly taken over the coffee industry, convincing people to step up from their 25-cent cup of coffee at their local coffee store to spending $3, $5 or $6 on a cup of coffee. Now you have third-wave coffees like StumpTown, Intelligentsia and Blue Bottle that are getting people to spend $8 to $12 for a cup of coffee.” “Most guys just wear some version of a pant and a shirt every day, and socks are this small piece of real estate that can provide a pop of personality like almost nothing else can,” says John Wilson, president of Stance. Wilson recalls how in May when Justin Trudeau, prime minister of Canada, was photographed wearing Stance’s “Star Wars” socks ($16.55) to meet Enda Kenny, former prime minister of Ireland, a frenzy ensued. “Social media and the press went crazy, because here you have him wearing the typical suit that a prime minister would wear to a normal diplomatic meeting, but when he sits down and his pants pull up you see R2-D2 and C-3P0 on his ankles — that small thing tells you a lot about his personality and not totally confining himself to standard expectations.”

“When we started, people thought it was crazy that we were making $14 pairs of socks, but then people put them on and their eyes were opened because they felt a huge leap of improvement in terms of comfort and then how the socks made them feel,” continues Wilson. “That’s what it really comes down to: socks can be a luxury item because of how they feel and how they make you feel.” 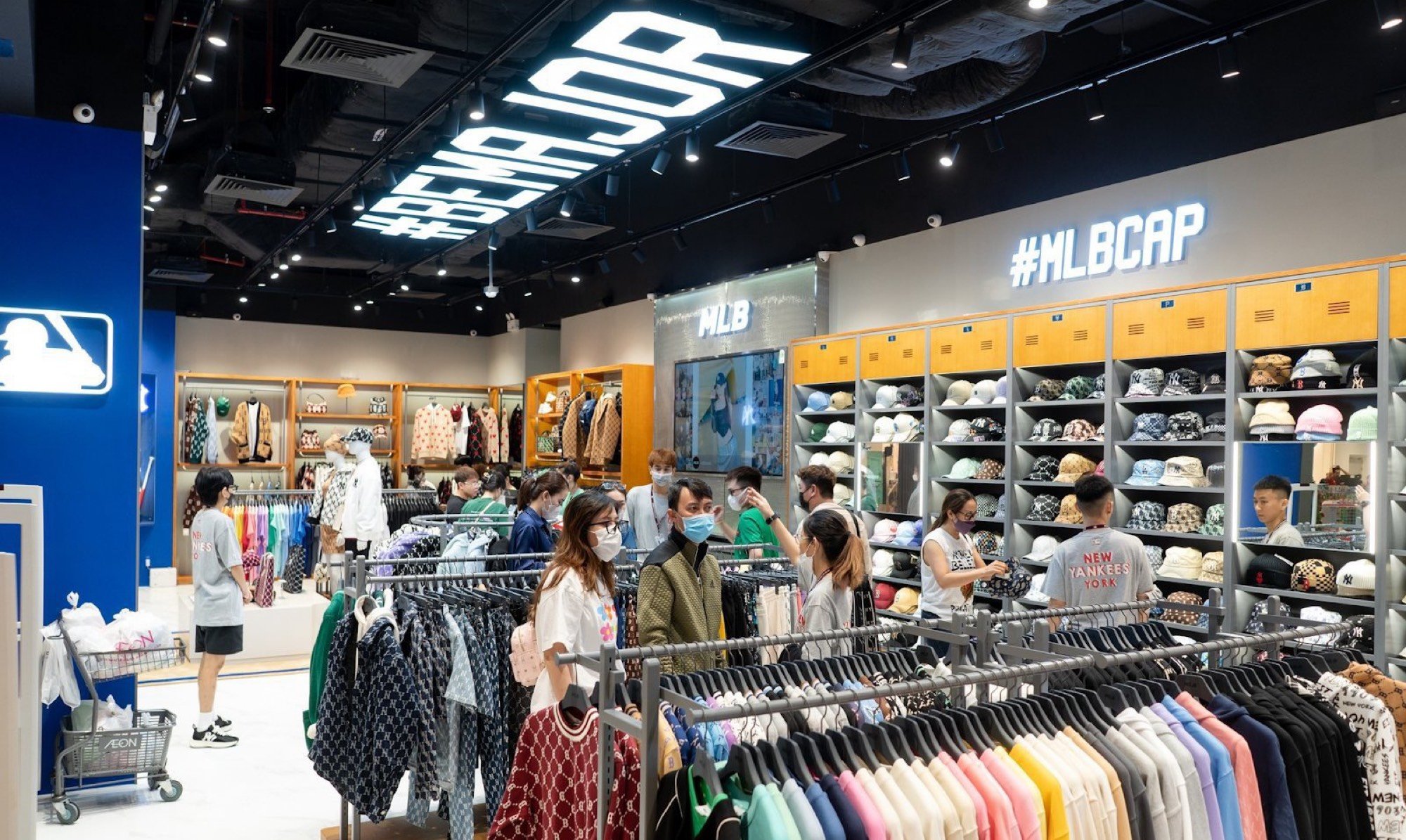